About The Shrewsbury and Telford Hospital NHS Trust

The Shrewsbury and Telford Hospital NHS Trust is the main provider of acute hospital services for around half a million people in Shropshire, Telford & Wrekin and mid-Wales.

Encompassing some of the most picturesque parts of England and Wales, the Trust’s catchment stretches from the Cambrian Mountains in the west to Newport and the fringes of the Black Country in the east. The main towns include: Bridgnorth, Ludlow, Market Drayton, Oswestry, Shrewsbury and Whitchurch (in Shropshire); Newport, Telford and Wellington (in Telford & Wrekin); and Newtown and Welshpool (in Powys).

Our main service locations are the Princess Royal Hospital (PRH) in Telford and the Royal Shrewsbury Hospital (RSH) in Shrewsbury, which together provides 99% of our activity. Both hospitals provide a wide range of acute hospital services including accident & emergency, outpatients, diagnostics, inpatient medical care and critical care.

During 2012/13 the PRH became our main specialist centre for inpatient head and neck surgery with the establishment of a new head and neck ward and enhanced outpatient facilities. During 2013/14 it became our main centre for inpatient women and children’s services following the opening of the Shropshire Women and Children’s Centre in September 2014.

Alongside our services at PRH and RSH we also provide community and outreach services such as:

We employ almost 6,000 staff, and hundreds of staff and students from other organisations also work in our hospitals. We benefit from hundreds of volunteers at the Trust and at our main charitable partners (SaTH Charity, the Friends of the Princess Royal Hospital, the League of Friends of the Royal Shrewsbury Hospital and the Lingen Davies Cancer Appeal).

In 2015 we began an exciting partnership with the Virginia Mason Institute In Seattle as part of our journey of improvement. 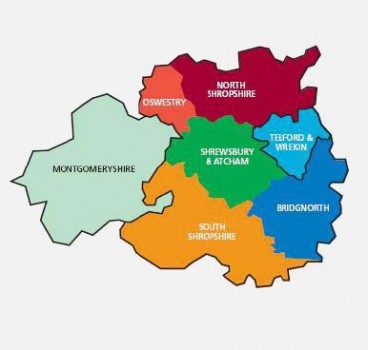 There are thriving postgraduate centres at both hospitals.

There are thriving postgraduate centres at both hospitals. The Shropshire Conference Centre at RSH enhances the already excellent reputation of the hospital for training junior staff, supporting seniors and continued professional development. Alongside this, the Learning Centre at RSH and the Education Centre at PRH mean that a wide range of teaching can be accommodated.

We are an undergraduate teaching hospital through our partnership with Keele University, with approximately 100 undergraduate students based here. Last year Keele University’s Medical School finished second in the league tables for student satisfaction, with only Oxford’s medical school rated higher, and fourth in the Guardian newspaper’s university league table for medicine, with only Oxford, Cambridge and University College London finishing higher.

The majority of consultants are involved with medical education and a substantial number have sessions seconded to the medical school and hold substantive or honorary university titles. There is a Dean and Deputy based at the Trust who oversee the delivery of the undergraduate curriculum and manage the academic staff. Academic staff perform many of the central roles of the Medical School including participation in admissions, examinations, GMC inspections, formal review of health, conduct, and progress of students and membership of senior committees.

There is a programme of faculty meetings and opportunities for formal teaching training both at the Trust and at the main university campus. We are a very high recruiter to national trials and for many trials we are the highest recruiter in the region. Given the academic pedigree of consultants appointed here, research continues to be an interest within departments and we are look forward to developing further academic links to enhance our research pedigree.

We also benefit from our education partnership with Staffordshire University, with on-site facilities to support the training of our nursing, midwifery and allied health professional workforce. The Guardian’s University Guide (2013) ranked the University’s courses as 1st in England for nursing and paramedical programmes. This excellent result reflects the National Student Survey where the 8 main categories measured by the survey were rated above the national average by students. 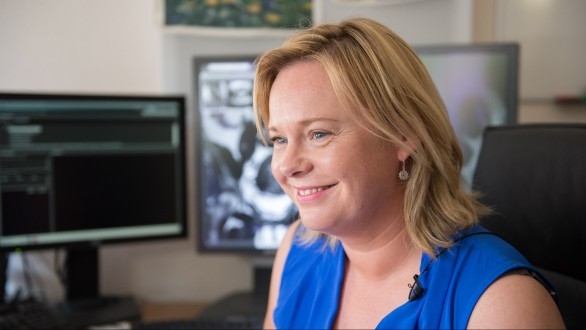 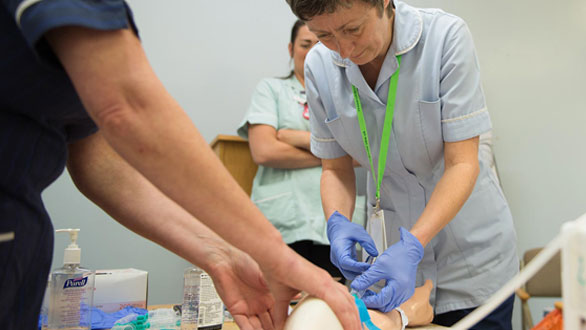 The majority of our patients and communities live in three local authority areas:

We work in partnership with a wide range of organisations for the delivery and planning of health services. The main statutory bodies include:

The main statutory bodies to represent the public interest in health services include: 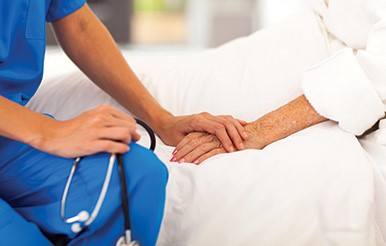 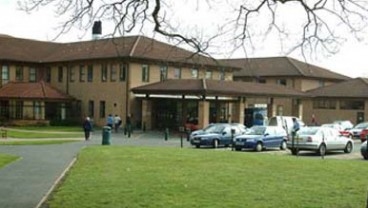 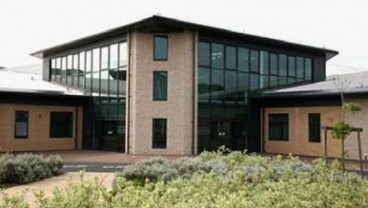 Our main service locations are the Princess Royal Hospital (PRH) in Telford and the Royal Shrewsbury Hospital (RSH) in Shrewsbury, which together provide 99% of the Trust’s activity.

In addition to this we also provide services such as consultant-led outreach clinics at Wrekin Community Clinic in Telford, Robert Jones and Agnes Hunt Orthopaedic and District Hospital (RJAH) in Oswestry and Bridgnorth, Ludlow and Whitchurch community hospitals. We also provide midwife-led units at Ludlow, Bridgnorth and RJAH.

The Princess Royal Hospital opened in 1989. It generally serves Telford & Wrekin and eastern Shropshire as well as being the Trust’s main centre for inpatient head and neck services and acute stroke services.

In September 2014, PRH became our main centre for inpatient women and children’s service when the £28 million Shropshire Women and Children’s Centre opened. The Centre includes Consultant-Led Maternity Services, with a standalone Midwifery Led Unit on-site, and is supported by a Level 2 Neonatal Unit.

The Royal Shrewsbury Hospital opened in 1977 (although some services such as the Midwife Led Unit have been provided on the site since the 1960s). It generally serves Shrewsbury, western Shropshire and mid-Wales as well as being the Trust’s main centre for cancer services and acute surgery.

The £5 million Lingen Davies Centre development opened in 2012, providing improved facilities for oncology and haematology patients. A new Surgical Assessment Unit and Surgical Short Stay Unit opened in July 2012 as part of the establishment of RSH as our main centre for inpatient acute surgery. Since the opening of the Shropshire Women and Children’s Centre at PRH in Telford, RSH has continued to provide midwife-led maternity services and outpatient services.

Look around a little and browse our jobs...

There are many exciting opportunities available for dedicated and loyal staff at The Shrewsbury and Telford Hospital NHS Trust.

Is it time you made a change?